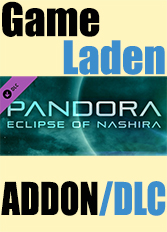 With Eclipse of Nashira, new dangers and opportunities enter the world of Pandora. A new faction shows its face, talking of peace and friendship while their spies operate behind enemy lines. Nothing is what it seems anymore, as agents conduct covert warfare of espionage and sabotage, inciting revolts and stealing technologies. At the same time, another alien species native to the planet has appeared, lurking in the shadows. In order to overcome this new alien menace, the different factions start to expand beyond the planet's landmass to generate more resources, opening up a new frontier.

As the World of Pandora is about to plummet into chaos by warfare, espionage and hostile alien species, it is up to you to lead your people and become the ruler of this promised world. 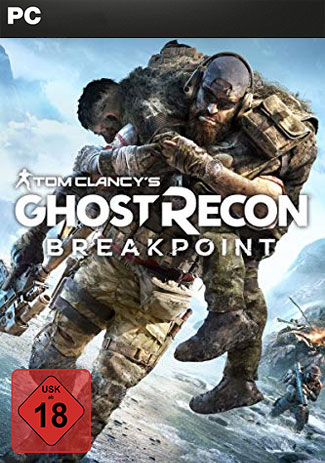 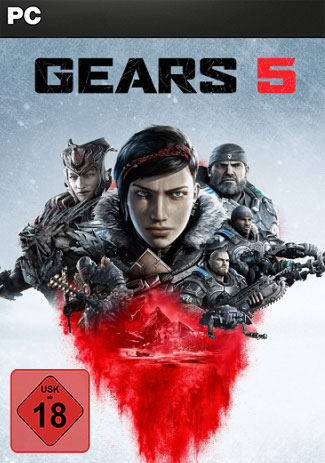 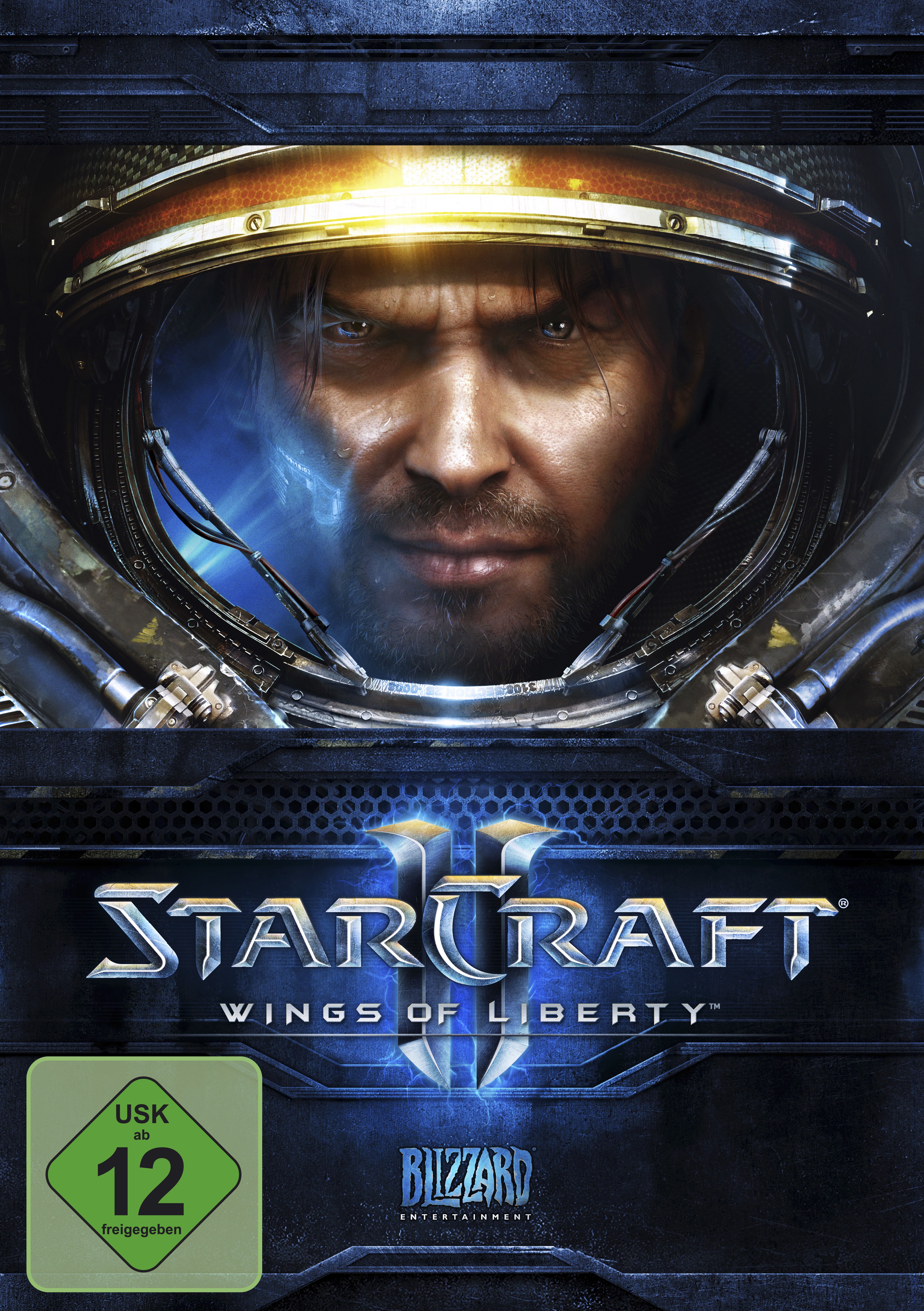 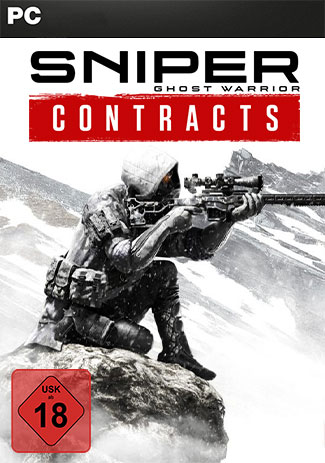