The diminutive Class 3F ‘Jinty’ 0-6-0 tank engine, designed by Henry Fowler and based on the Midland Railway Class 2441, is now available for Train Simulator in a number of LMS and BR liveries.

In total, more than 400 of these locomotives were built between 1924 and 1931, originally for the London, Midland and Scottish Railway (LMS) and were often called upon for freight duties, although some could be seen on local passenger services and as banking locomotives.

The LMS took on additional ‘Jintys’ from the Somerset & Dorset Joint Railway (S&DJR) in 1930, and some also saw service in France for the War Department. Two ‘Jintys’ were also converted for service on the Irish broad gauge network.

At the time of British railway nationalisation, a total of 417 locomotives entered service with British Railways in 1948 and survived for another 19 years, the class being fully retired by 1967. Due to their large numbers, late withdrawals and renowned performance, ten of these engines were preserved, with at least four still in operational condition today on Britain’s heritage railways.

The Class 3F ‘Jinty’ for Train Simulator, developed by Meshtools, is available in BR early, mid and late liveries, as well as a BR late polished livery, LMS early and late liveries, and National Coal Board orange livery. The model comes in two variants - a standard easy-to-use version that is fully HUD and Xbox controller compatible, and a highly realistic version that will give you a highly realistic steam driving experience. Also included are a 12t Open Wagon, 12t Wagon with Tarp, Box Van and Brake Van. All freight wagons are available with and without loads, and in both unfitted grey and bauxite fitted variants.

The locomotive is also Quick Drive compatible, giving you the freedom to drive the LMS Class 3F ‘Jinty’ on any Quick Drive enabled route for Train Simulator, such as those available through Steam. Also included are scenarios specifically for the Western Lines of Scotland (available separately and required to play these scenarios). 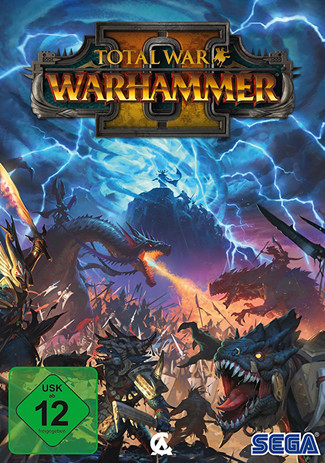